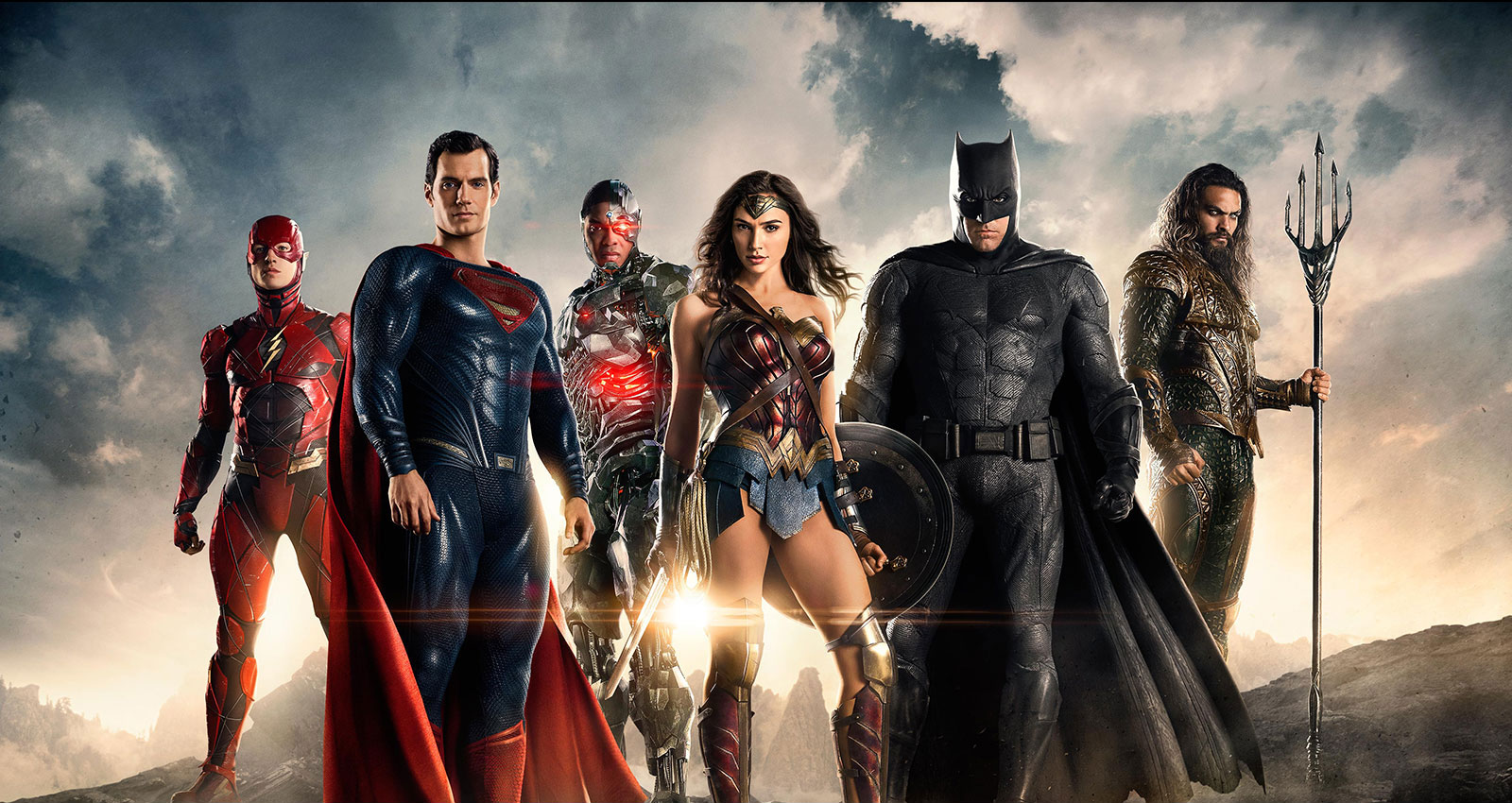 When the opening scene of the film happens to be something that wasn’t in the original vision for the film, the patchy nature of the film really begins to show (Upper Lip). I’ve been a big fan of Man of Steel but since then have been consistently disappointed by where Zack Snyder and company took the story. He chose a niche for these super beloved characters, He was going for a very specific and niche tone. But then something happened that really messed with that original vision. MOS, BvS and Justice League were supposed to be a part of a trilogy which Zack Snyder wanted to tell. Each bigger in ambition than the last.

The ‘something’ that I refer to is the involvement of Chris Terrio. He was brought into re-write parts of BvS. I don’t know why critics or general people don’t consider that as one of those bad hires that really spoiled the films. As far as I know he isn’t a comic book nerd and he took the steering away from Zack to redirect it into that god awful Martha Scene who everyone makes fun of now. Sure, he won Best Screenplay for Argo with Ben Affleck but this these films won’t ever be remembered as his best work.

Let’s get into Justice League. It’s a mess. Structure wise, Joss Whedon had an impossible task especially with the mandate by Warner Bros CEO to bring the film to under 2 hours to enable more theatrical screenings. They wanted money to be made from the most expensive super-hero film ever made. With a 93 Million dollar opening being the lowest ever for any DC film we all know how that turned out. It feels like vignette after vignette and skims over the origins of each of the new characters. You’re left wondering where do these people come from exactly? What do they feel about being who they are? And how do they reconcile with the fact that they happens to be gods now with these invulnerable super powers? The flash, Aquaman and Cyborg just happen to walk into scenes fully costumed and ready to fight. Another problem is the fact that most of the good moments were included in the trailers but that happens with most of these films now. Why do these films feel like extended trailers nowadays?

Danny Elfman was brought in to score the film after Junkie XL was fired from the project. He chooses to go backwards and not forwards with the choices he makes. Only Wonder Woman’s super popular theme is retained (in a weak fashion) and everything Hans Zimmer and Junkie XL did was all thrown out of the window. This score is mediocre at best. I think the score for Man of Steel is so nuanced and emotional and it still resonates with me. Anyone who has ‘an eye’ could see the reshoots and the change in the way scenes injected witty lines and characters started making self aware jokes. Maybe Zack wasn’t at his best when we was conceiving this epic plan but his vision was tampered with from the start. He needed a cohesive screenplay to support his grand visual storytelling instincts.

It was meant to be an epic on paper with a wasted cast like JK Simmons, Diane Lane, Amy Adams and Jesse Eisenberg who barely make it past two short scenes or less. Steppenwolf was always planned to be a part of a two part epic perhaps where the real baddie Darkseid tests the League to their limits. Everyone online has mentioned about the weak fully CG villain and I won’t get into it again. The death of superman is perhaps his motivation to return to the world again. A couple of scenes between Diana Prince and Bruce Wayne work and one with Jason Momoa when you look at them in isolation. A couple of scenes do make you smile with The Flash and Superman as well. But the razor thin plot, I don’t think, will make them stick. Now let me examine the crux of my feelings here. The twin director problem.

WB took a massive critical hit after BvS so they looked for what makes other films in the genre work. Everybody knows they looked at Marvel. Everybody knows they hired Joss Whedon to rewrite scenes. And Everybody knows he injects these godlike beings down to earth with humour to make them relatable. That’s fine but that was the foundation he built for the Marvel Cinematic Universe with the first two phases of films and culminating in the Avengers films. He was asked to do that again here. But what makes DC films different is the grit and realism with which it treats its worlds. That’s what made TDK movies and Man of Steel work for me. Both those films involve a story treatment by Christopher Nolan. That’s what these films don’t get now. A unique voice which has the confidence of what story it’s trying to tell and then going ahead with conviction. Unfortunately DC are trying to be like Marvel now for the approval of the general public and its moving towards mediocrity to say the least. That’s not what I’ve come to expect from these films.